Aelita (1924) by Yakov Protazanov, adapted from Aleksey Tolstoy's novel, is one of the earliest science fiction films. Created in turbulent years following October Revolution and Russian Civil War, this film is a satirical take on young Soviet society, its aspirations and disappointments, as well as an interesting story about the revolutionary attempt on Mars. How was Aelita made? What was the position of science fiction in the young "Land of Soviets"? And how did Aelita anticipate Soviet "Years of Lead" that were soon to follow? You will find out more about this and further development of science fiction cinema in USSR and Eastern Bloc in a lesson given by Aleksandar Žiljak. 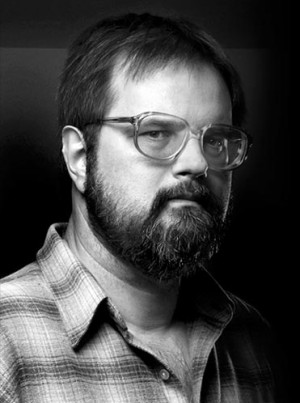