Marko Fančović: Jean Giraud Moebius – The Man of the Desert 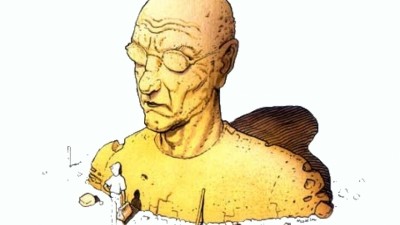 How did the greatest comic book artist in the world shape visual imagination and left an immeasurable mark on visual fantasy, to what extent was he shaped by his early encounter with the desert, how he worked on costume design for Jodorowsky's Dune and what came out of it – find out in a lesson given by Marko Fančović.

Marko Fančović (b. 1961) is an author, translator, journalist, critic, essayist, comic book writer and lecturer who dedicated most of his professional life to SF and fantasy. He published in Sirius, Alef, Futura, UBIQ, Emitor, Parsek, Sirius B, Monolit, Monolith, Tamni vilajet, Večernji list, KLIK, FFK collections, Regia fantastica and so forth. Among his numerous translations, at least works by Dick, Bester, Howard, Pratchett, Gaiman, Elliott, Powers, Burgess, Poe, Stross, Lovecraft and Heinlein have to be mentioned. For decades Fančović participates in Croatian and foreign conventions where he is welcome both as lecturer, organizer and collocutor always ready for exchange of views. 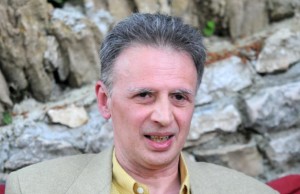