Grossmann Fantasy, Sci-Fi and Comics Festival » Program » Ante Jerić: Cyberpunk as Metaphysical Optimism: The Problem of Uploading the Mind to a Computer in the novels of Gibson, Morgan and Sawyer

Ante Jerić: Cyberpunk as Metaphysical Optimism: The Problem of Uploading the Mind to a Computer in the novels of Gibson, Morgan and Sawyer

As different discourses, philosophy and SF use counterintuitive scenarios in different ways. Philosophy acts foundationally while trying to establish counterintuitive scenarios and prove their coherence, consistence and persuasiveness, while SF, as a fiction genre, assumes their coherence, consistence and persuasiveness, and acts pragmatically while telling a story about how it would be if they came true. In this lecture, our example of counterintuitive scenario will be uploading of the mind to a computer – is it possible, and if it is, will the scan of a person be identical to the original person? First, we will try to establish and opt this scenario for definitive answers to these questions. Then we will take a look at cyberpunk novels by William Gibson (Neuromancer), Richard Morgan (Altered Carbon) and Robert Sawyer (Mindscan), who imagine possible futures in which the brain upload technology is a social fact, and they research its repercussions for certain individuals and the societies in which they live.

Ante Jerić (b. 1988) works at the Department of Croatistics at the Faculty of Humanities and Social Sciences in Rijeka. He is an associate of the Multimedia Institute (MaMa). He is PhD student at the Philosophy Module at ZRC SAZU in Ljubljana, where he is preparing a thesis on the radical phenomenology of Michel Henry. He is author of the book Uz Malabou: profili suvremenog mišljenja (Multimedijalni institut, 2016). 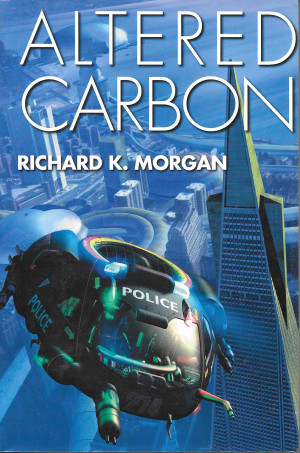 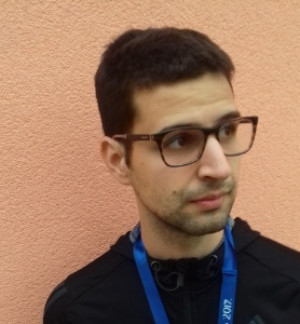