Dressing up and playing roles of popular characters from movies, games and comics is a trend that is increasingly popular with young and creative fans around the world.

Through this interactive lecture, Croatian cosplayer Lovro Beloševič a.k.a. Lovro the Supernaut will take you into the world of cosplay. During the last five years, he has created numerous costumes, received awards at conventions at home and abroad, and started a cosplay show on his YouTube channel. 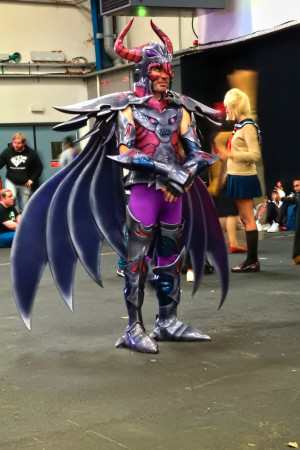