Marko Fančović: The 100th Anniversary of Birth of the Great Charles M. Schultz, the Creator of Snoopy

He drew peanuts, but not for peanuts.

A look at life, career and work of the great American cartoonist Charles M. Schultz, born a hundred years ago, creator of the planetary popular Snoopy and the man who earned a billion dollars drawing comics.

Marko Fančović (b. 1961) is an author, translator, journalist, critic, essayist, comic book writer and lecturer who dedicated most of his professional life to SF and fantasy. He published in Sirius, Alef, Futura, UBIQ, Emitor, Parsek, Sirius B, Monolit, Monolith, Tamni vilajet, Večernji list, KLIK, FFK collections, Regia fantastica and so forth. Among his numerous translations at least works by Dick, Bester, Howard, Pratchett, Gaiman, Elliott, Powers, Burgess, Poe, Stross, Lovecraft and Heinlein have to be mentioned. For decades, Fančović participates in Croatian and foreign conventions where he is welcomed both as lecturer, organizer and collocutor always ready for exchange of views. 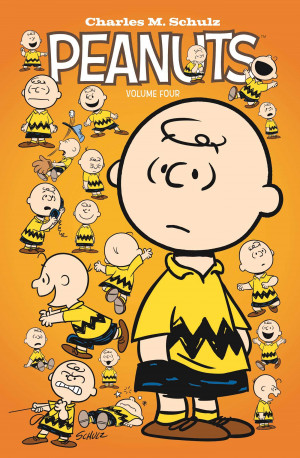 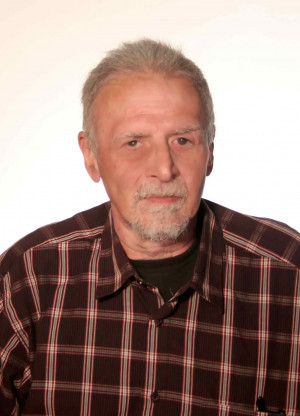