Alone in the Dark Security system in a psychiatric hospital fails due to a power outage. Four dangerous patients manage to escape and go looking for the new psychiatrist Dan Potter, who they blame for the departure of his predecessor. Potter and his family will now have to fight for their lives.

Jack Sholder’s debut feature is an all-out attack on all senses, offering no less than four homicidal maniacs, superb building of tension and numerous surprises. Alone in the Dark is one of the most unique and distinctive entries in the 80s slasher boom. Along with brilliant performances by legendary actors Jack Palance, Donald Pleasence and Martin Landau, it also boasts masterful special effects by Tom Savini. 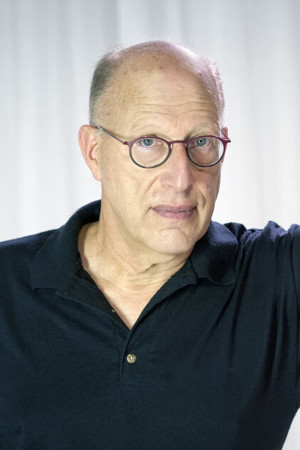