Real estate agent Thomas Hutter travels from Germany to Transylvania to meet Count Orlok who wants to buy a house in Hutter’s neighbourhood. To his horror, Hutter realizes that Orlok is a bloodthirsty vampire and that his town and wife are now in grave danger.

A hundred years ago, director F.W. Murnau made this absolute masterpiece of German expressionism, an unofficial adaptation of Stoker’s Dracula that has forever changed the shape of horror film and cinema in general. It featured the first unforgettable movie monster, brilliantly played by Max Schreck, and was also the first to use and establish numerous techniques and elements that have been emulated by virtually all horror movies later on.

The film will be accompanied by a live performance by Mitja Reichenberg. 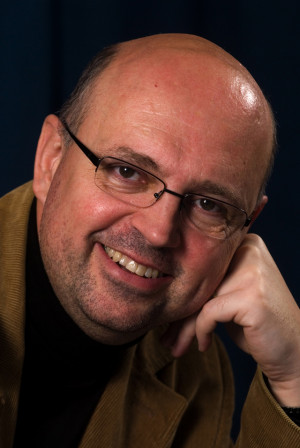