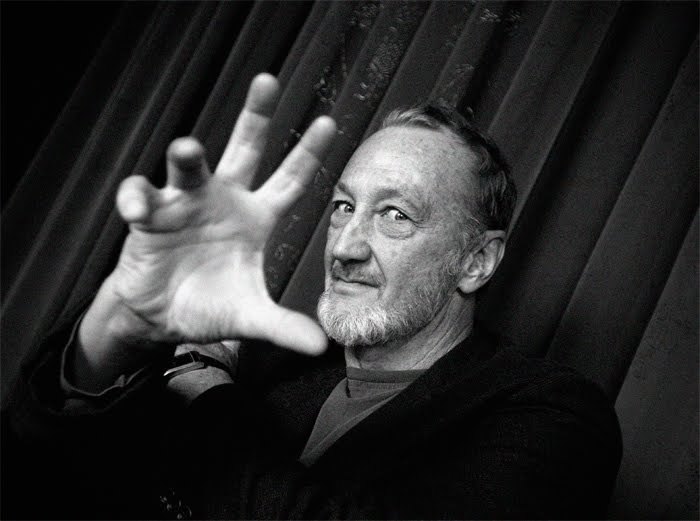 There probably isn’t a single person in the word who doesn’t know about Robert Englund. With his role as Freddy Krueger, he created one of the most iconic horror villains in cinema history and has become a global pop culture phenomenon. He has acted in more than 80 films and numerous TV series, currently you can watch him in the latest season of The Stranger Things.

Robert Englund is a classiccally trained actor. He started his career in theatre, where he starred in classical dramas. He first stepped in front of a movie camera in the 1973 drama Buster and Billie, directed by Daniel Petrie. He continued throughout the 1970s with supporting roles in films like Hustle (1975, Robert Aldrich), Stay Hungry (1976, Bob Rafelson), St. Ives (J. Lee Thompson, 1976), and Big Wednesday (1977, John Milius), as well as appearances in numerous TV shows. He also played supporting roles in three cult horror classics: Eaten Alive (1976, Tobe Hooper), Dead & Buried (1981, Gary Sherman), and Galaxy of Terror (1981, Bruce D. Clark, produced by Roger Corman).

In 1988, he made his directorial debut with horror film 976-EVIL, co-written by future Oscar winner Brian Helgeland. He directed his second feature, Killer Pad, in 2008.

At this year’s Grossmann, we will honour him with a special retrospective. He will also hold a Master Class. On our closing ceremony, he will receive the Honorary Vicious Cat for special achievements in fantastic cinema.