Aspiring actress Jess makes her living by publishing kinky footage of her with various men on her channel. When a mysterious man named Tom offers her to help him with his script, she is thrilled at first. But soon she finds out more and more disturbing things about him.

With her feature live-action debut, director Sylvia Caminer delivers a blow straight in the middle of zeitgeist, in all of its bizarre contradictions. With creepy conviction, the film builds tension, surprises and offers always new twists, while delivering numerous pop culture references. The film won International Fantasy Film Award and Audience Award at this year’s Fantasporto Festival. 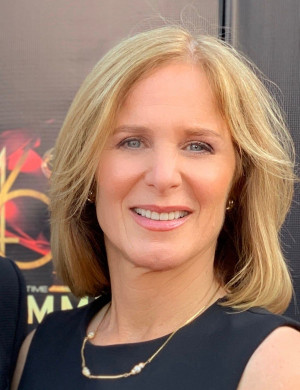