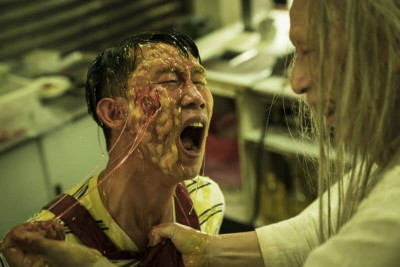 One of the most exquisite treats this year comes from Taiwan, where Canadian writer/director Rob Jabbaz proved that the zombie genre is still undead & well. The Sadness crushes everything in its path, highly imaginative scenes of extreme violence don’t stop for a moment, while astounding effects by the IF SFX Art Maker team never cease to amaze. The film garnered praise from critics and won awards at last year’s Fantasia and Grimmfest. 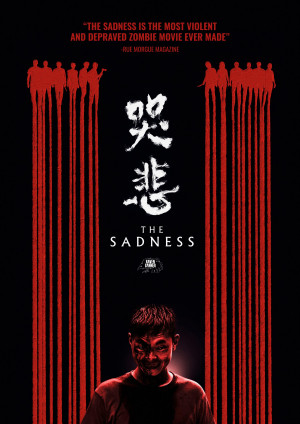