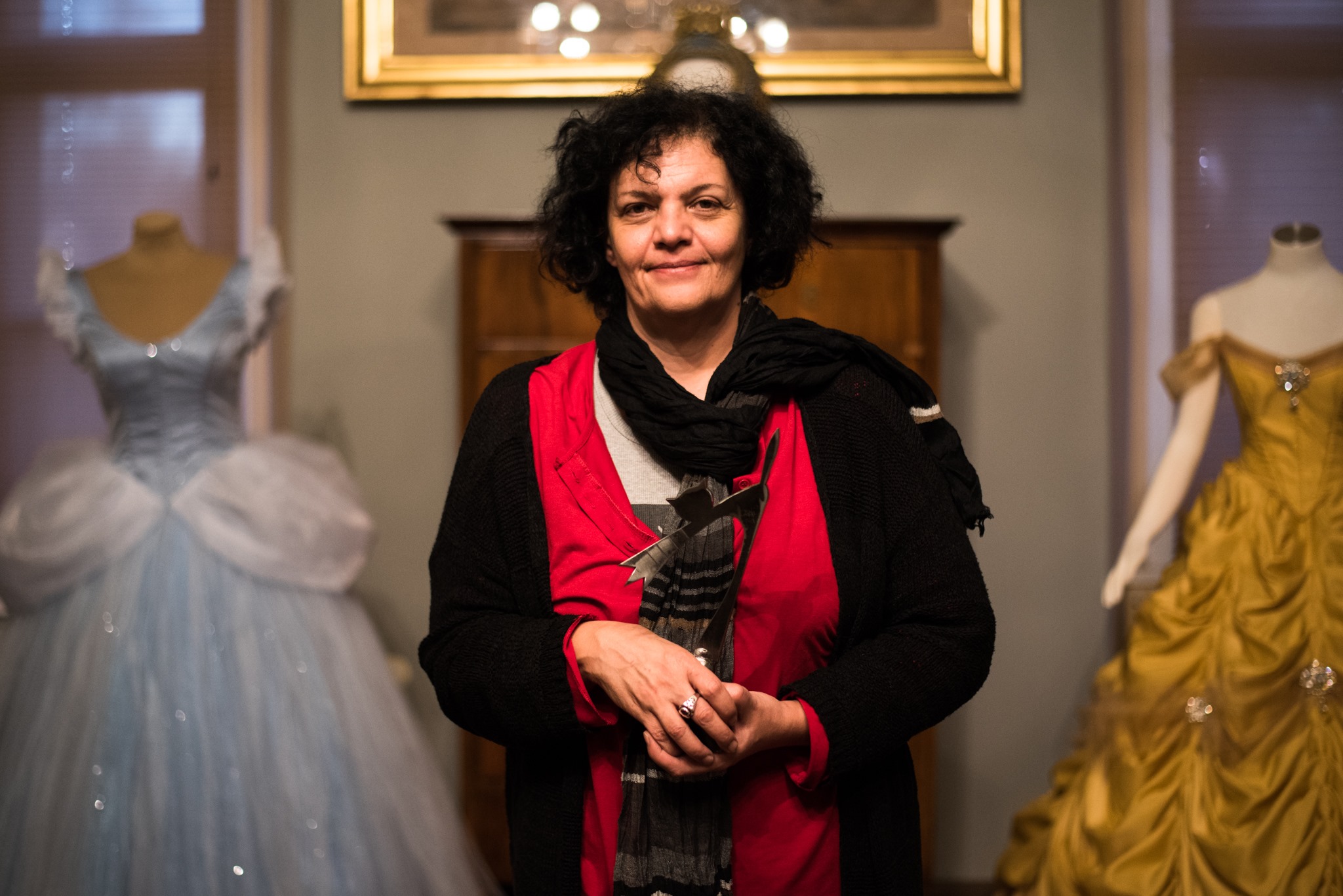 It is with great sadness that we share the news that Milena Benini, our dear Guest and receiver of the Honorary Vicious Cat for outstanding contribution to science fiction and fantasy, has passed away.

With the sheer quality of her work, legendary Croatian writer, editor, translator, theoretician and promoter of fantasy and SF Milena Benini managed not only to leave a lasting mark on genre, but also to significantly contribute to its recognition in the field of mainstream literature. Highly regarded both in country and abroad, Benini published her first story as a young girl in the legendary magazine Sirius, afterwards edited the next great magazine Futura and then went on to win six SFERA Awards. In English she published in magazines Neverworlds, Eternity and 69 Flavor of Paranoia, anthologies Salacious Tales (2013) and Dracula: Rise of the Beast (2018), contributed to Dark Star Publications and Pulsar Books in US, as well as to companions The Complete Guide to Writing Fantasy vol. 1 (2003) and The Complete Guide to Writing Science Fiction vol. 1 (2007). As an undisputed icon she gave Croatian SF community not only 9 novels and numerous stories but also great translations of Howard, Dick, Pratchett, Stross, King, de Quincey, Mailer, Moorcock, Adams, Banks, Wiliams, Verne, Vian and Franco-Belgian comics, while translating Croatian authors for foreign readers. Aside from several seminal contributions to SF theory, she published novels Kaos (1998.), Djelomična pomrčina (2012.), Priestess of the Moon (2013), Svećenica mjeseca (2014.), Da en (2015.), Prodavač snova (2015.), Zmajska zora (2016.), Kvadrila (2017.), Djeca vječnosti i kaosa (2017.) and Mletački sokol (2019.), novella McGuffin Link (2005) and stories in magazines Sirius, Homo Volans, Parsek, UBIQ, collections of Sferakon and Istrakon, NOSF magazine, Monolith, Zarez, Vijenac and in her short story collections Jednorog i djevica (2005.) and Budućnost (2007). Benini was also omnipresent as blogger, lecturer and editor, but first and foremost as the familiar face of Croatian fandom.

We had the honour and joy of spending threee unforgettable festival days in her company and were looking forward to meet again in a year. We extend our sincere condolences to family and friends.