Vladislav Knežević (b. 1967) is a media artist and director. He studied film and TV direction at ADU in Zagreb and at the De Vrije Academie in Den Haag. He is primarily involved with audiovisual research and creates his works by using recorded video footage, digital photograhy, microanimation, stereoscopic 3D techniques and generative electronic sound, while trying to cretae a new experience of watching the film media. The focus of his interest are concepts that address the marginal fields of categories of reality, experience of the new media images, digital aesthetics, utilitary-fantastic constructs and the consequences of technological-scientific research on the human experience. Among his latest awarded works which emerged from his sci-fi aspirations we can find A.D.A.M. (2014), Dokument Parakozmik (2018) and Aqualia (2021). As a professional TV director, he directed almost 2000 TV shows, documentary projects and music videos (MTV Europe, Viva, MCM). Since 1989, he has been making experimental and art films which were screened at more than 200 festivals and exhibitions on all continents. He is co-founder and curator of Festival 25 FPS and media project Sonvoyce on Source. 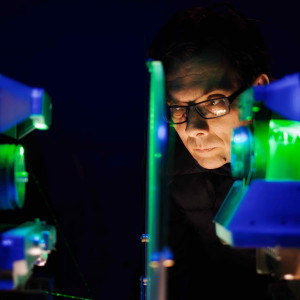