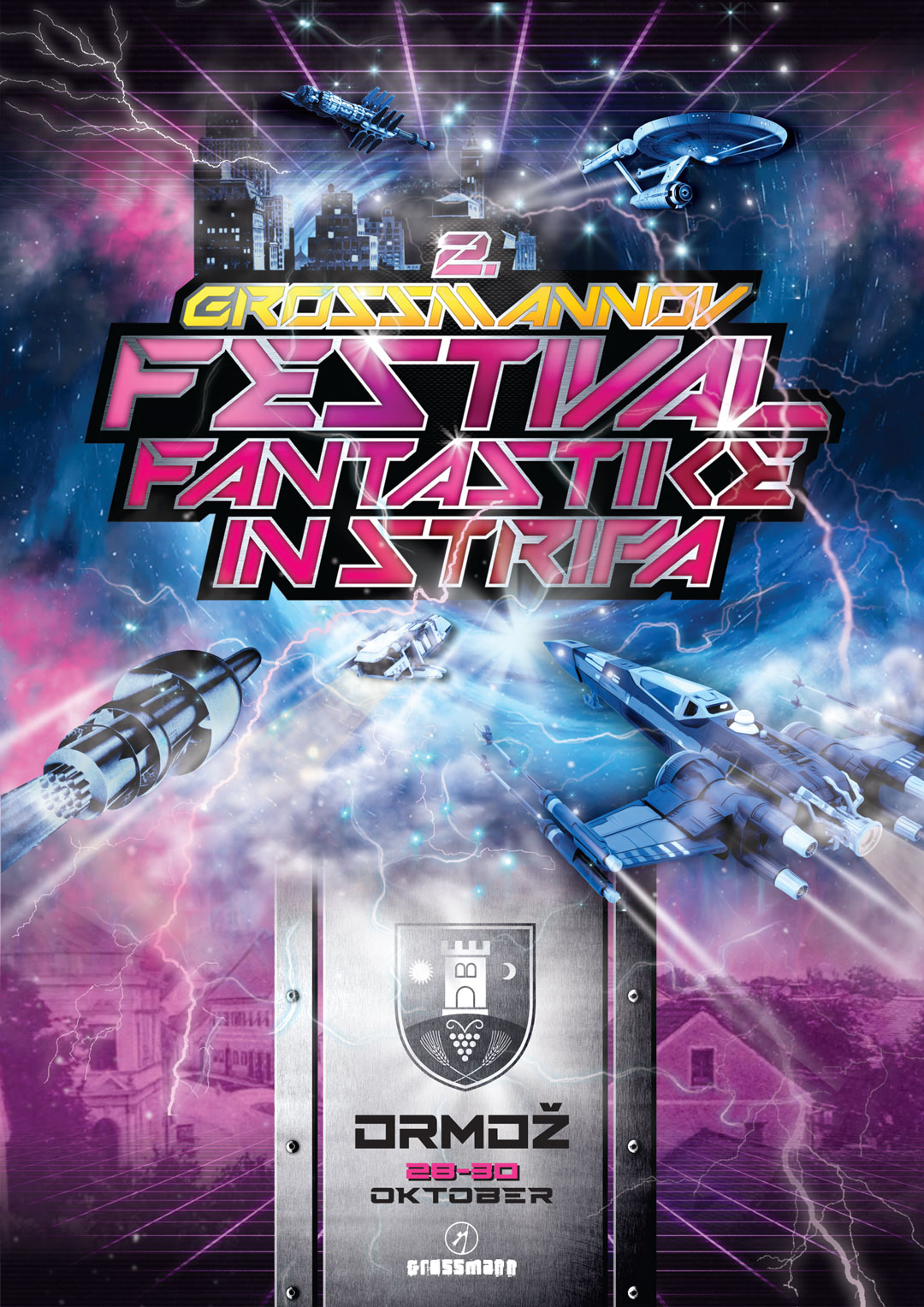 Prlekia is a region that looks like it was created by one of the greatest writers of fantasy. All these castles, cultural heritage, extraordinary nature that appears like Rivendell made of vine, the river Drava that – like Blackwater Rush – protects numerous castle walls, and the power of Jeruzalem that engulfs all heroes in search of the Wine Grail, are just some of the reasons for the adventurers from faraway kingdoms to gather here and find inspiration for future endeavours. The people who live here have all the characteristics of comic book heroes. Nothing is moderate with them. When they're happy, they celebrate overenthusiastically, when they're sad, a sea of tears comes rushing out, but when they're thirsty… Well, that is when they have a drink or two. Or more. So don't be surprised if you'll experience a close encounter with Number 1 while you're staying in Ormož, or have a word with Sir Oliver and Bob Rock at the bar. There's also some magic involved. For thousands of years, scientific apparatus called »preša« is being developed, turning solid matter – grapes into liquid – must, at which point the alchemists from faraway galaxies are included into the process, resulting in the magic potion – wine. And not just any wine, but the best. From planet Ryloth to the star of Illum you won't find better, and that's a fact!

Dear fans of fantasy, science fiction and comics and everyone else who might not be too familiar with it, you are cordially invited to GROSSMANN FANTASY, SCI-FI AND COMICS FESTIVAL, taking place from the 28th to the 30th of October 2022 in Ormož, Slovenia within the walls of the Ormož castle. In three festival days you will be able to enjoy film screenings, lectures, panels, workshops, live concert quiz, and numerous other events. After the already traditional Grossmann Fantastic Film and Wine Festival, the Prlekia region now also offers a fantasy, sci-fi and comics festival, thus making a big step towards getting the status of fantastic Mecca.