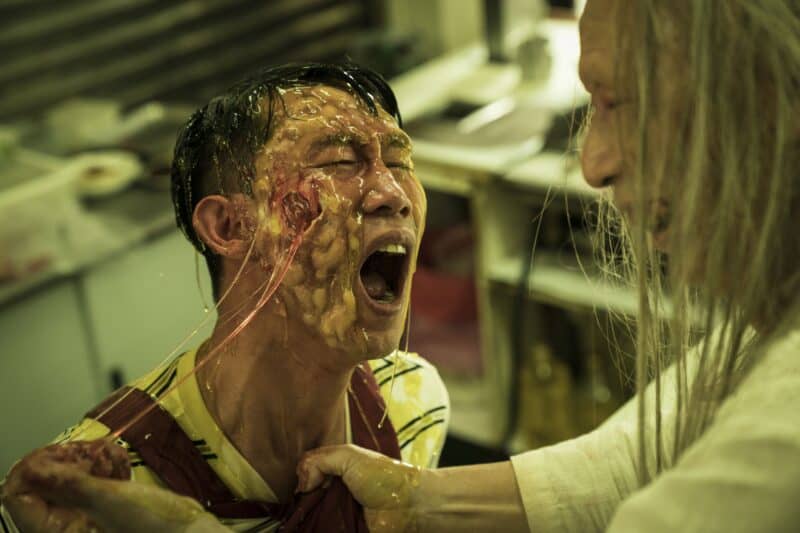 On Saturday, the 16th of July, the 18th edition of Grossmann Fantastic Film and Wine Festival came to a conclusion. At the closing ceremony, the following awards were given:

The Honorary Vicious Cats were received by the festival's guests of honour, actor Robert Englund and director Jack Sholder. 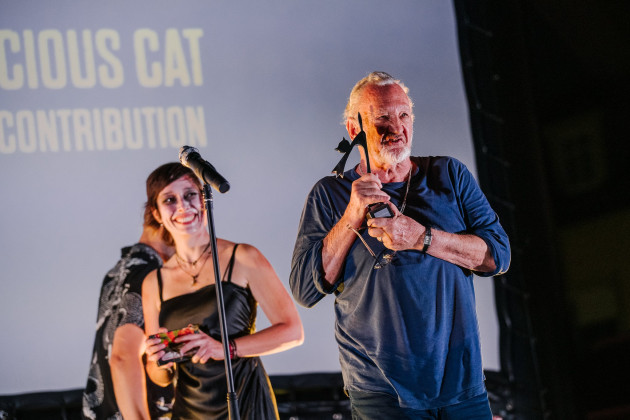 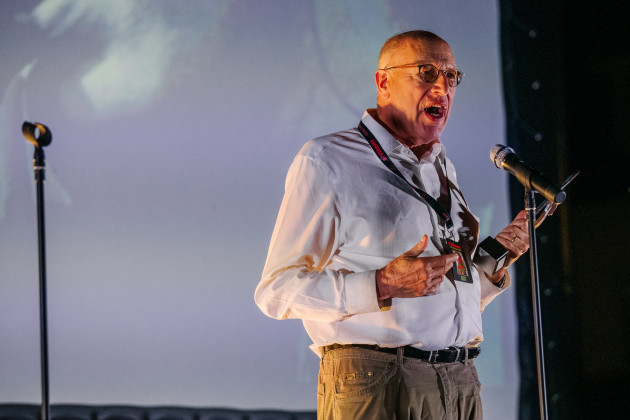 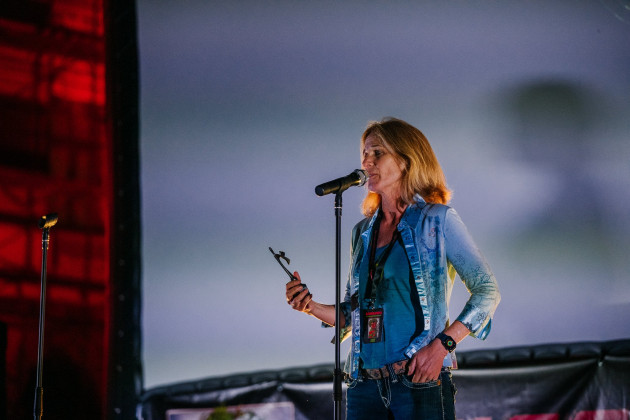 The award was received by director Sylvia Caminer. 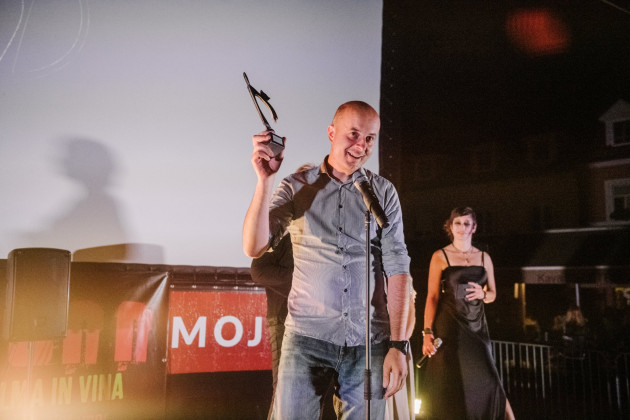 The winning film of the Little Workshop of Horrors

The Sadness checks all the boxes for a great genre film. It’s relentless. It’s inventive. It has great characters and strong performances. It has terrific special effects. It’s relevant to the world we live in.  It’s well directed and nicely shot. The jury feels it’s a perfect fit for a festival that pushes the boundaries. For these reasons, we award it the grand prize.

We award Hatching Special Mention for its fusing of genre and art film as it delicately, and sometimes brutally, dramatizes the effects of a dysfunctional family on a young girl’s psyche.

Documentary Underground: The Rise and Fall of the Alternative scene delivers it topic in the best possible way: through authentic statements by the scene's protagonists-many of the most known names of the American punk and post-punk alternative. They dissect themselves and the scene, its rise and fall with no holds barred. In a honestly critical and self-critical attitude they talk about the pressure of the monetary sirens of the for-profit musical industry after the explosion of Nirvana, with the their final message; the music must be created for its own sake and in full honesty towards themselves.

The film tricks us into believing that we are witnessing a young woman grieving the death of a close family member, but the mood changes quite early into the plot. We are observing a rapid transformation from grief to jealousy and hatred, culminating in an act of revenge that will fire back with full blast.

When you live a secluded life on the countryside, fun is a matter of good planning. This becomes quite central to the plot of this film that builds suspense playing with viewers’ expectations while leaning heavily on Spanish genre tropes.

Joined at the hip, siamese twin sisters live alone a forced union. When one decides to break lose, this means more than just removing a limb...In this eerie, wonderfully crafted stop-motion animation, crime seems to be the only way towards self-accomplishment. It’s a loud cry for freedom, and at the same time a tragic act of self-annihilation.

Our candidate for Melies d’Argent is “Skinned” directed by Joachim Hérissé.