Since 2010, Grossmann Fantastic Film and Wine Festival is an adherent Member of the Méliès International Festivals Federation (MIFF).

Festival was launched in 2005 on 100th anniversary of Slovenian cinematography in Ljutomer, where first Slovenian motion pictures were made by the hand of Dr. Karol Grossmann. Initiated by Film Practice Plan 9, Development Agency of Prlekija and with help of European Structural Fund, one of the first international festivals dedicated to genre cinema in the region was put on the map. It featured a selection of unconventional movies and numerous film Guests, which was something quite uncommon for Slovenian conditions. This tradition was carried on successfully, program and accompanying activities were constantly upgraded and with time Grossmann became one of most interesting film Events in this part of Europe. With indispensable addition of wine - the pride and joy of Prlekija region - in the festival equation, completely new horizons of gastronomical pleasures were open to all our Guests and visitors.

The main course, however, is our unique film program, dedicated to true movie buffs, enthusiasts without prejudice, and those prepared to venture outside conventional limits of good taste and moral codes. We still focus on fantastic, frightening, fierce and transgressive movies that reach beyond ordinary genre conventions. Our aim is to return danger and boldness into modern-day cinema, which in its mediocrity, political correctness and desperate desire for mass appeal loses more and more of its former reputation, influence, creativity and consequently a lot of its audience.

We also wish to stress the fact that genre cinema is by its low-budget nature just ideal for Slovenian film production which has relatively limited resources. These films manage to attract the audiences with their outraging stories, while leaving enough space for most subversive authors to explore the vast artistic possibilities of the genre format and deliver all-time cult classics that make film history. These movies are daring and dangerously creative, made against all odds by inspired individuals, usually rejected in their time, for they break and surpass aesthetical taboos and offer uneasy but necessary social self-reflection. This is why they are so important and should receive care, support and promotion, especially in small markets that easily fall prey to arthouse snobbishness or brainless commercialism.

Grossmann festival is dedicated to this silent, but much more dangerous and funny side of cinema, that pulls no punches, wallows in excess, political incorrectness and goes all the way and beyond. But, in order to fully understand it, one must take time, enjoy the adrenalin-ridden ride and equip their most extreme sense of humour. And this is much easier with a glass of good wine... 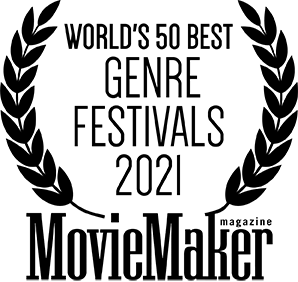 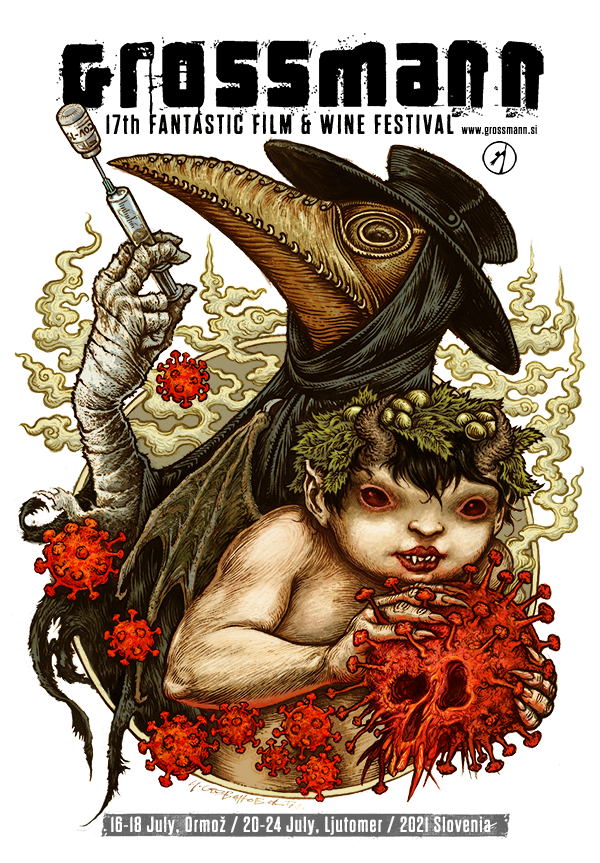